Russ and the Science Teacher (My flight to Hartford)

A brief recount of a recent conversation with a biology teacher aboard a Jet to Hartford.

I was recently flying from Atlanta to Hartford, CT for an event at which I was asked to speak. I was aware of a convention held in Atlanta for High School science teachers that had just ended. A woman in her late-thirties took her seat next to me. I noticed she had a bag that said “educator” on it. Curious, I struck up a conversation.

“Are you on your way home?”

“What brought you to Atlanta?”

“I was here for a science teacher convention.”

“Are you a science teacher?” 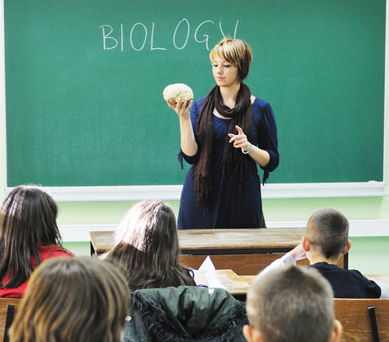 “What is your biggest challenge today as a teacher?”

Without hesitation she said, “Managing the cell phone. You can’t take the phone away from them–it would just cause a fight. I spend way too much time keeping students off their phones.”

We continued to chat about various school challenges.

Then I asked, “What do you teach?”

“I love biology! In fact, I have been doing a lot of reading on DNA lately. Would you be willing to give me a quiz?”

“Let me just explain what I know, and you tell me if I am right or wrong.”

“Ok, here goes. We all have 46 chromosomes and spread across those chromosomes are over 20,000 genes. Each gene contains the instructions for a different protein and each protein is composed of various combinations of 20 specific amino acids. Our bodies are essentially made up of proteins, but a fingernail will be different from a hair or a muscle protein.”
“How am I doing?” I asked.

“So far so good,” she replied.

“Our DNA is like a massive library of information that measures 3.3 billion characters long. Using RNA, each gene goes to the DNA library and finds the specific instructions for how to create the protein assigned to it.”

I looked at her and she nodded her head smiling. 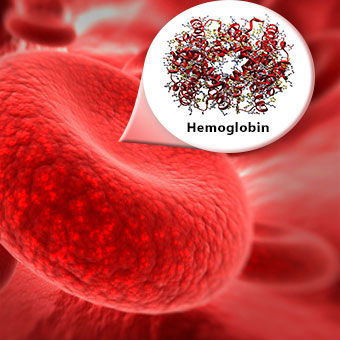 “I was recently reading about hemoglobin. I learned that chromosome number 11 holds over 1500 genes. One of them codes for the hemoglobin protein. The number of DNA letters used for hemoglobin is around 1600. However, only 444 letters are used to make the protein, the other thousand plus letters are instructions for what the protein is supposed to do and how to do it.”
“How am I doing so far?”

“What blows my mind is how all 20,000 genes all work together in perfect harmony.”

“Yes, it is amazing,” she responded.

“But here is the part I don’t get. How can all this extreme complexity be the result of a random process guided only by natural selection? I just can’t get there. When I see this degree of complexity, I see the evidence of intelligence and design. I mean, even Darwin couldn’t comprehend how the eye with all of its complex structures could have arisen from a light sensitive spot on the skin—a freckle.”

“Yes, it does seem incredible but given enough time these things are all possible.”

“Maybe, but Francis Collins was the head of the Human Genome Project, which mapped the entire human genome and was completed in the year 2000. In 2006, he published a book, The Language of God—all about DNA. Even Collins, someone intimately familiar with microbiology and genetics couldn’t comprehend how it could be the result of a random process.”

The teacher simply nodded her head. The smile was noticeably gone.

“Well let me ask you this, to your knowledge, has there ever been a mutation replicated in a laboratory setting, you know–like bombarding fruit flies with radiation or chemicals—where we have been able to observe in the present a mutation that was a benefit to the species and this mutation was transferred to the next generation as a permanent trait?”

“I don’t think so. But that is why we now work with bacteria–we can experiment with multiple generations in a brief period of time. Bacteria becoming resistant to anti-biotics is an example of what you just asked. Many mutations may not be observed for years, for instance the gene mutation that causes sickle cell anemia probably occurred several hundred years ago.”

“Ok, but that was not a mutation that brought about a benefit to the species—isn’t that the core premise of Darwin? You see, here is my problem. I see astonishing complexity in all forms of life, but I interpret such complexity as evidence for intelligence and design. No one was there when any of this happened. No one knows how life really came about, yet public school students are forbidden to hold any view other than a secular naturalistic view. They are not allowed to even consider intelligence or design as a possibility. How is this fair given that this is a reasonable interpretation of the facts? Why can’t other views be considered in light of the reality that no one really knows?”

“I see your point, and I really don’t have an answer for you.” She got out her ipad and started to get ready to watch a movie.

She started her movie and I pulled out my book. I was reading Zombie Science–More Icons of Evolution by Jonathan Wells. 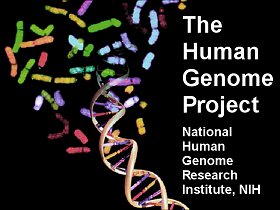