THE MYSTERY OF THE SHROUD

RUSS BREAULT has been researching and lecturing on the Shroud of Turin for over 30 years. His presentation makes use of over 200 superb images and unfolds like a CSI investigation. The audience is riveted as each clue is revealed and becomes another piece of a grand puzzle as the mystery of the Shroud is explored. Carefully designed to be educational and entertaining, Mr. Breault delivers a dynamic, fast-paced experience.

Mr. Breault has captivated hundreds of audiences from New York to Hawaii. College and university presentations include Duke, Auburn, Johns Hopkins, Penn State and West Point along with hundreds of church events. 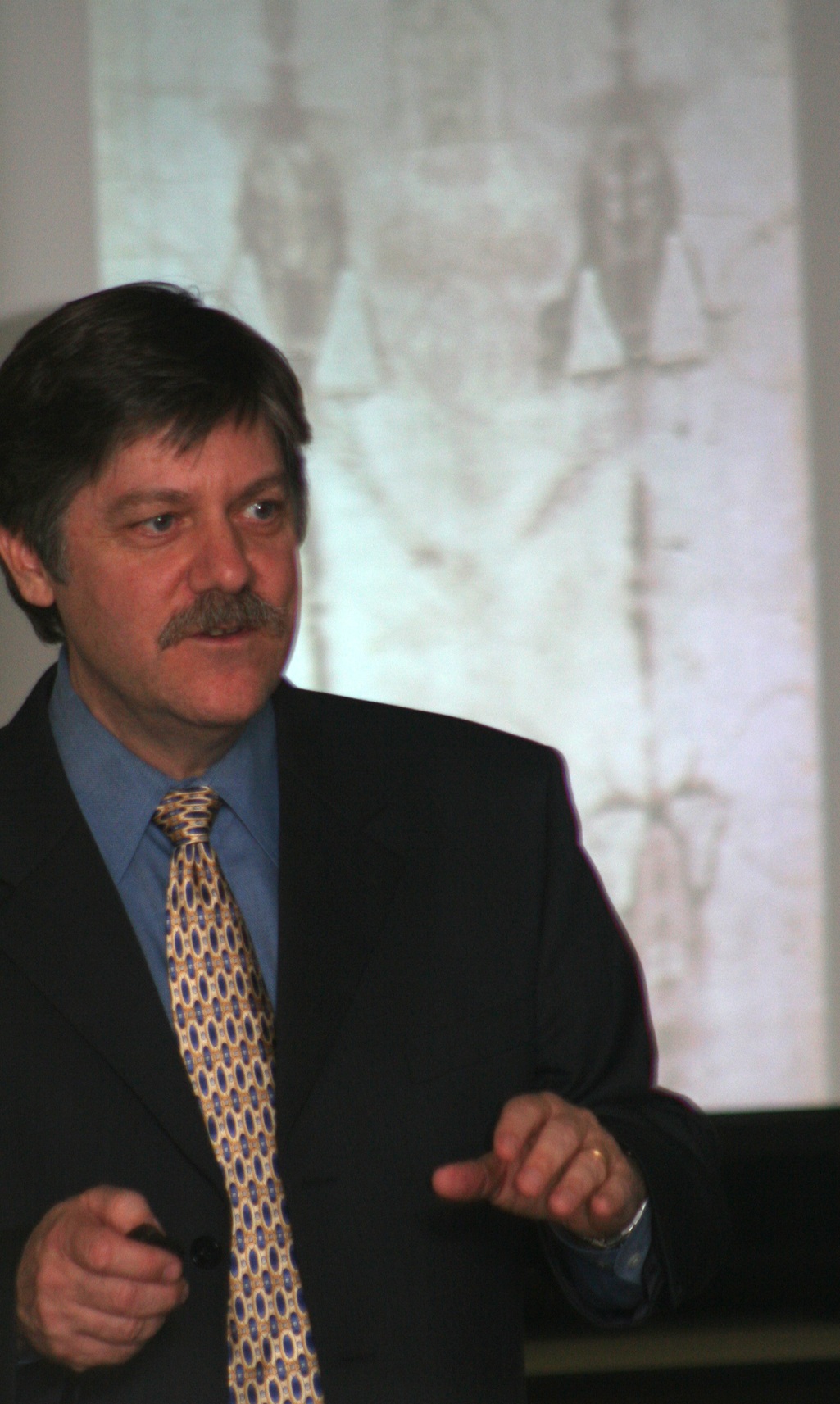 Mr. Breault has appeared in numerous nationally televised documentaries airing on CBS, History Channel, Discovery Channel and EWTN. He has appeared on Good Morning America, ABC World News Tonight and was an adviser to CNN’s “Finding Jesus” series. He hosted and produced 12 episodes of The Shroud Report, a half-hour interview show with the world’s leading experts.

He has participated in nearly every international research symposium since the first Shroud of Turin Research Project (STURP) conference in 1981. He attended all three recent public exhibitions in Turin, Italy in 1998, 2000 and 2010.

Mr. Breault is the President and founder of the Shroud of Turin Education Project Inc. with a simple eleven word mission statement: “To advance the knowledge of the Shroud to a new generation” 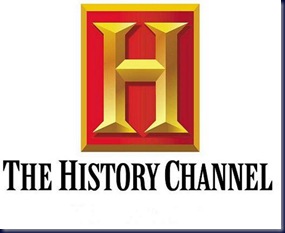 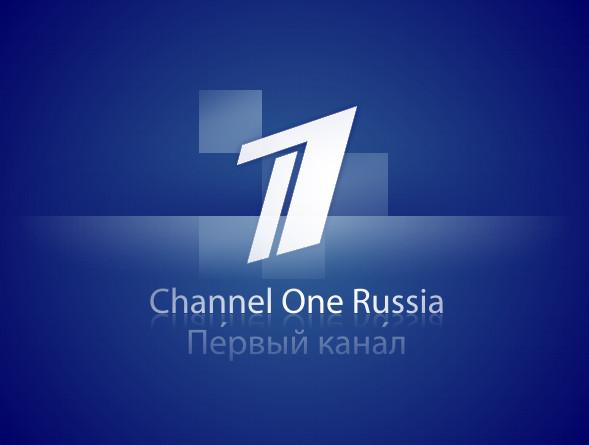 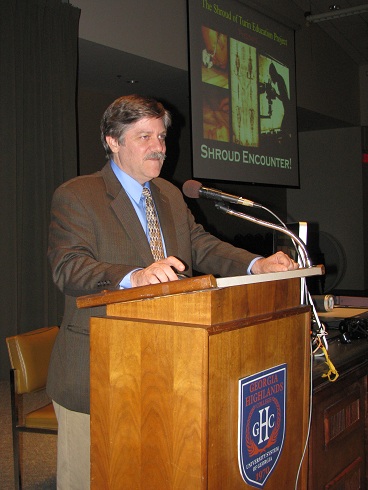 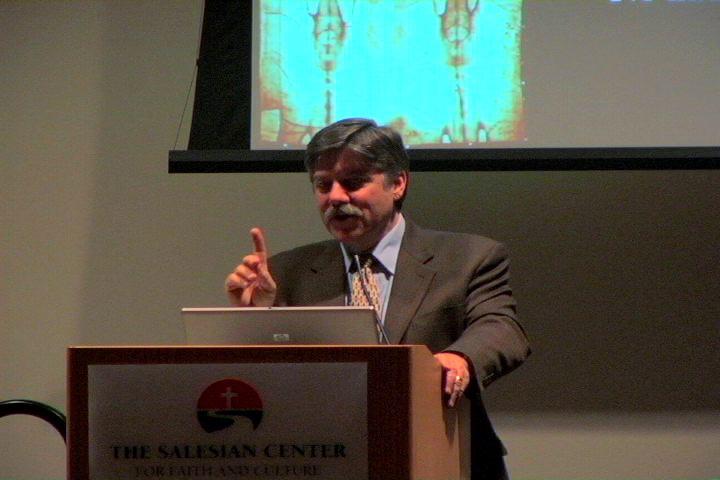 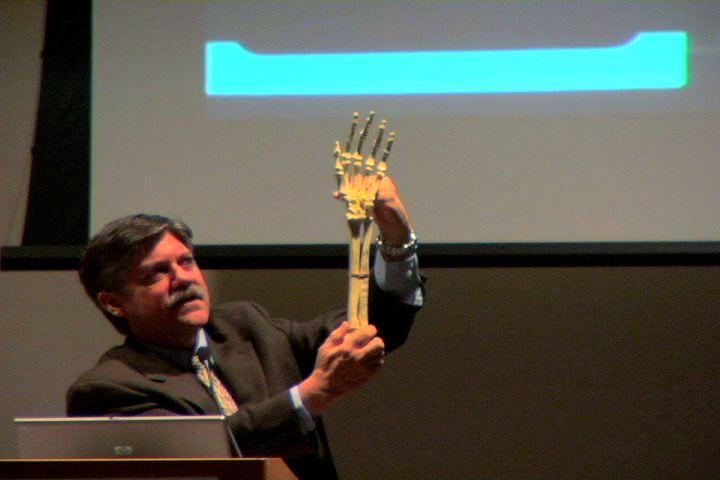 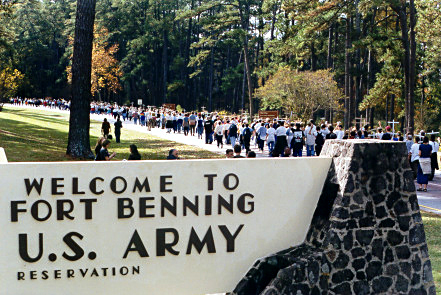 Right out of college, Russ Breault attended the Shroud of Turin Research Project (STURP) press conference in 1981 where the final results of their exhaustive research was made public. He later participated in the following international conferences and exhibitions: 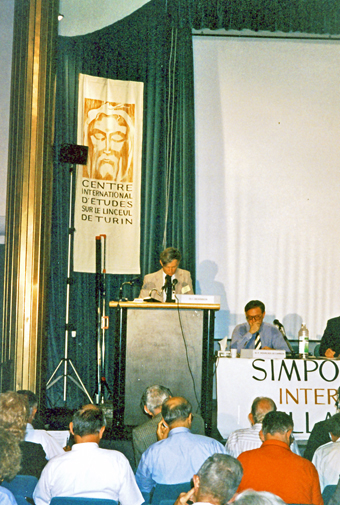